We strongly believe in the innovative products and services we’re offering. And we are proud that our renowned investors believe in us just as much. They enable us to create the perfect conditions to further develop and realize our visionary industry-leading ideas.
‍

The mutual trust we’ve built in the past is the foundation on which we create Lorrygram’s future. By being fully invested in our work we’ll make your investment work. 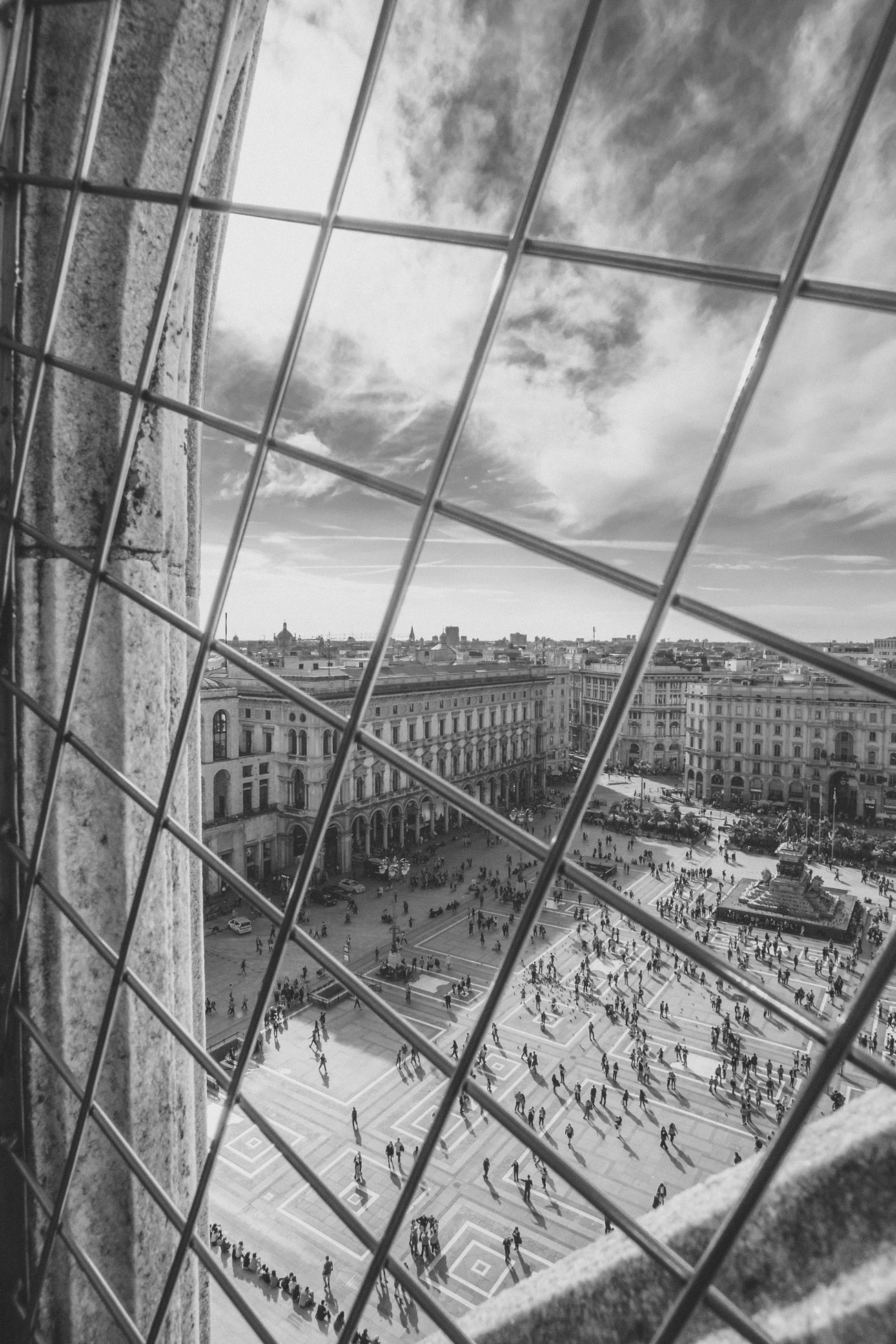 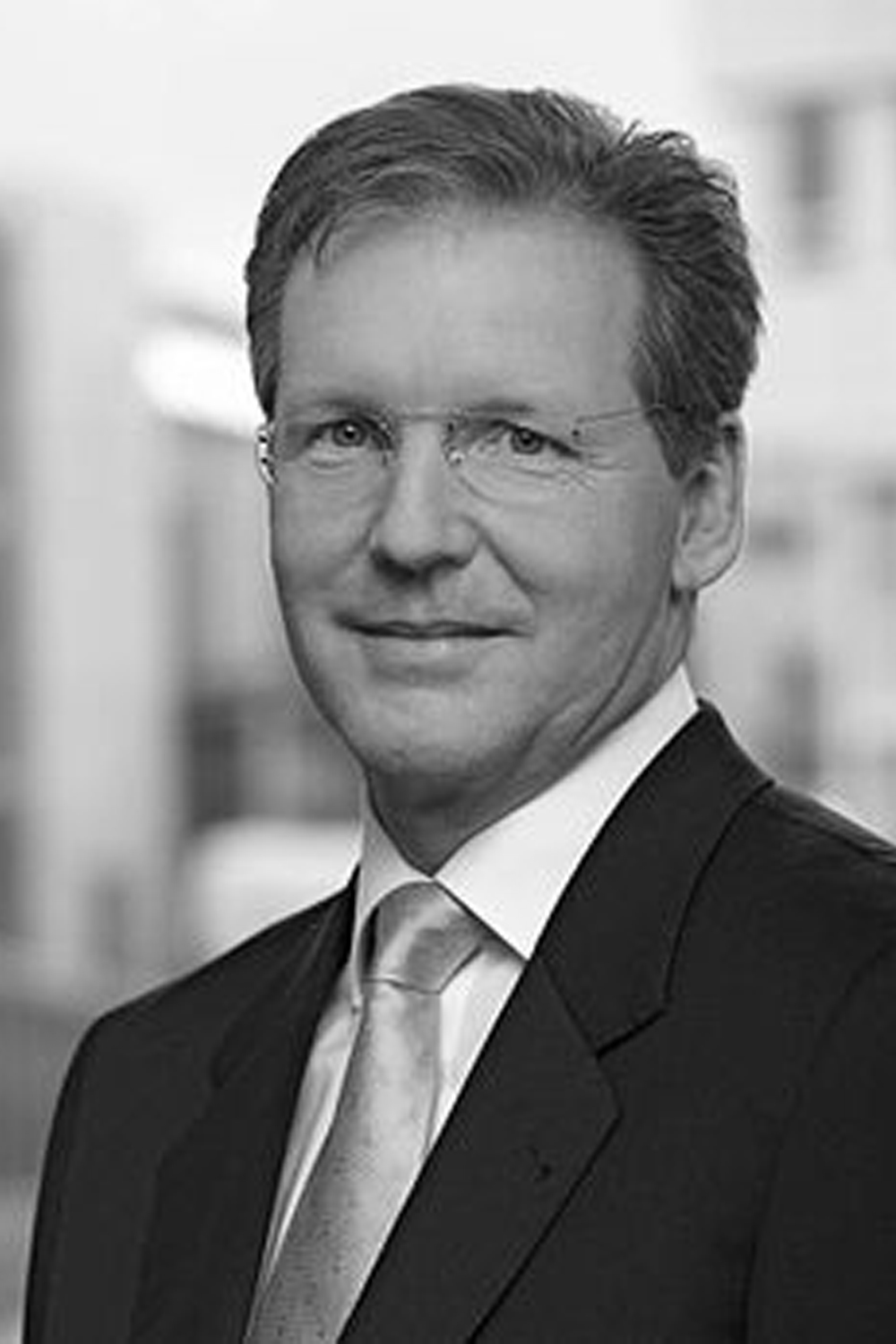 With a doctorate in Mechanical Engineering Jürgen has served for many years as President and CEO to largest ITT-Industries in Europe such as the Schaeffler Group and Senvion S.A. Geissinger is a dynamic business advisor and venture capitalist who contributes a unique and vast knowledge of the business development landscape to the Lorrygram team. 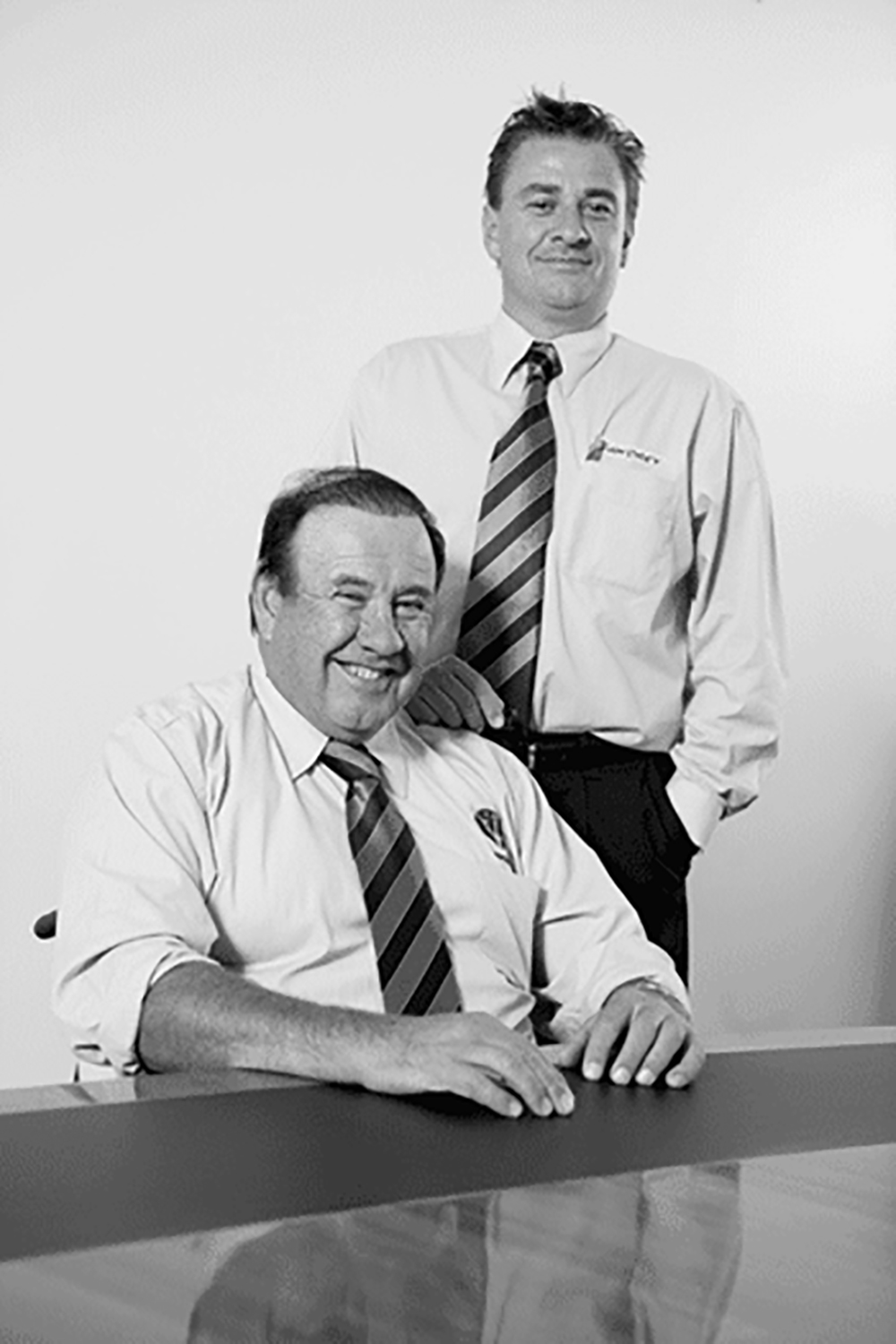 Established in 1974 by Mick Vawdrey, Vawdrey began building truck bodies for smaller companies and owner drivers. Vawdrey’s founding pillars were built on quality, innovation and dedication, qualities that continue to drive the company until today. As Australia’s largest independent trailer builder, Vawdrey aims to consistently improve the standard of design and quality within the country’s trailer building industry. 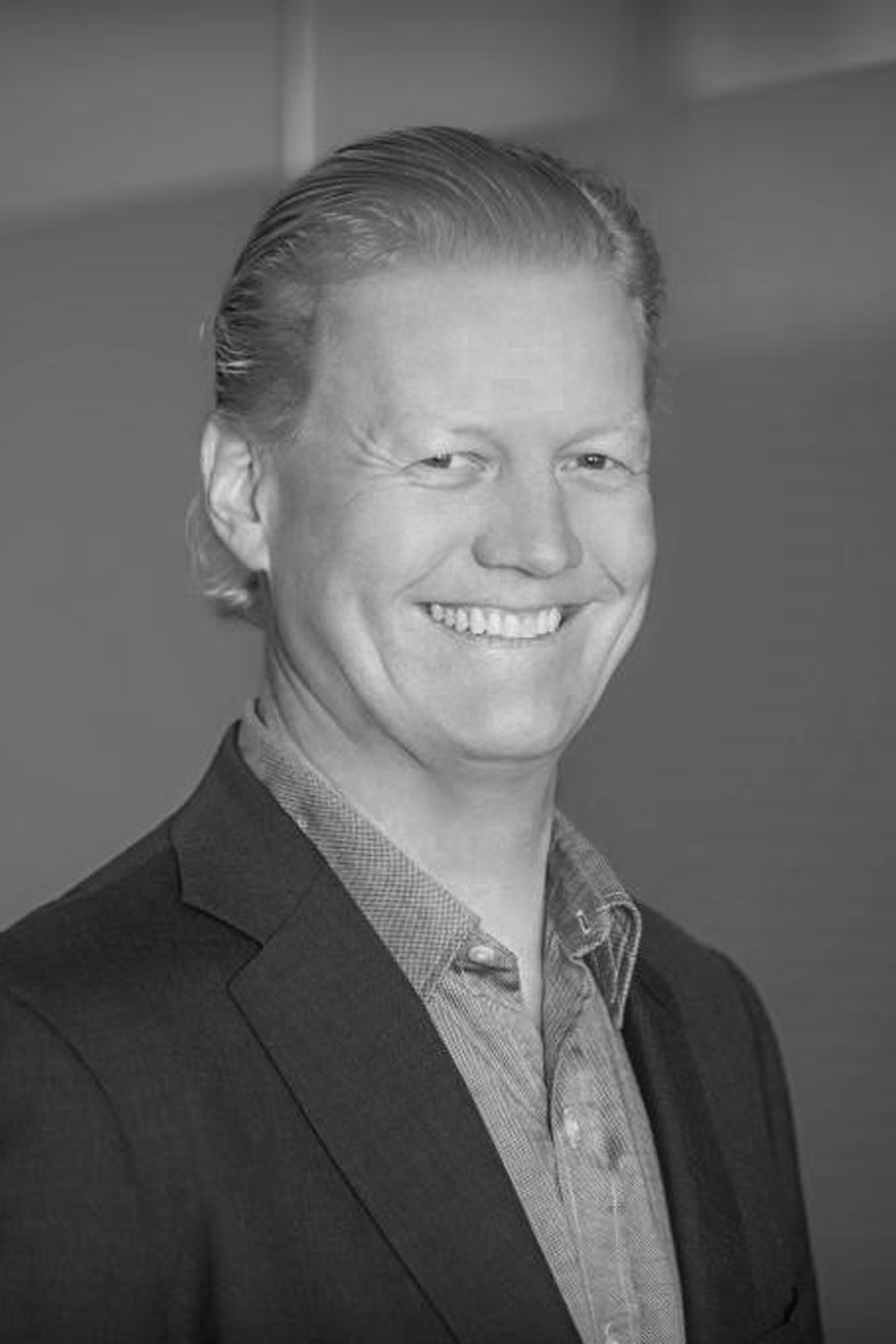 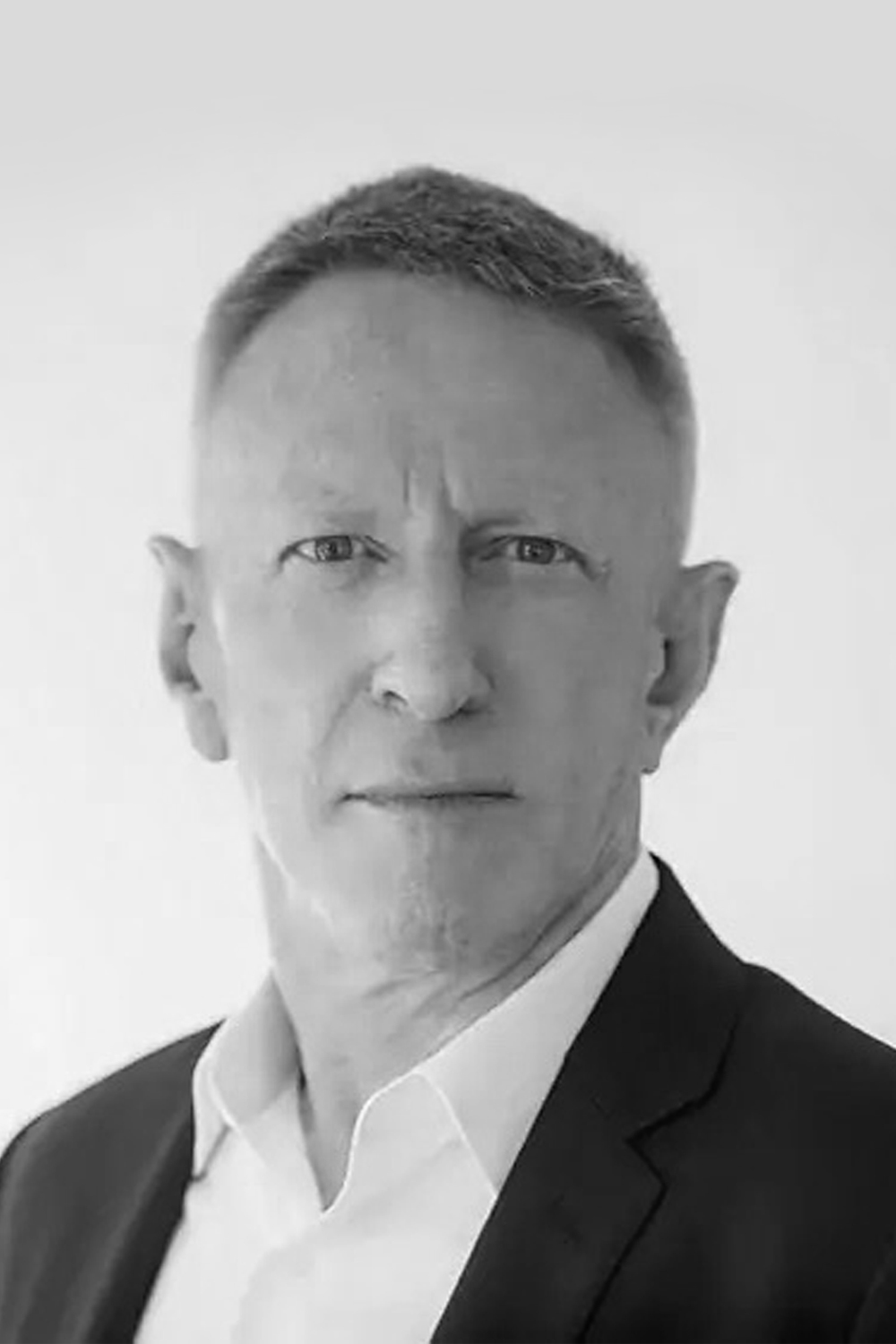 Derek joined Rolls-Royce PLC in 1981 where he stayed until 1993, when he moved to Tomkins PLC as a Manufacturing Director for Hattersley Heaton. From 1996 to 2002, he worked for TRW Aeronautical Systems, initially as Operations General Manager, Engine Control and then as VP, Customer Satisfaction & Quality. In 2002, he left to join Pall Corp, as the VP of Operations for the Industrial Division. Subsequently, from 2005 to 2012, he was CEO and President of TMD Friction. In 2012, he became Operating Partner of Pamplona Capital Management where he works presently. 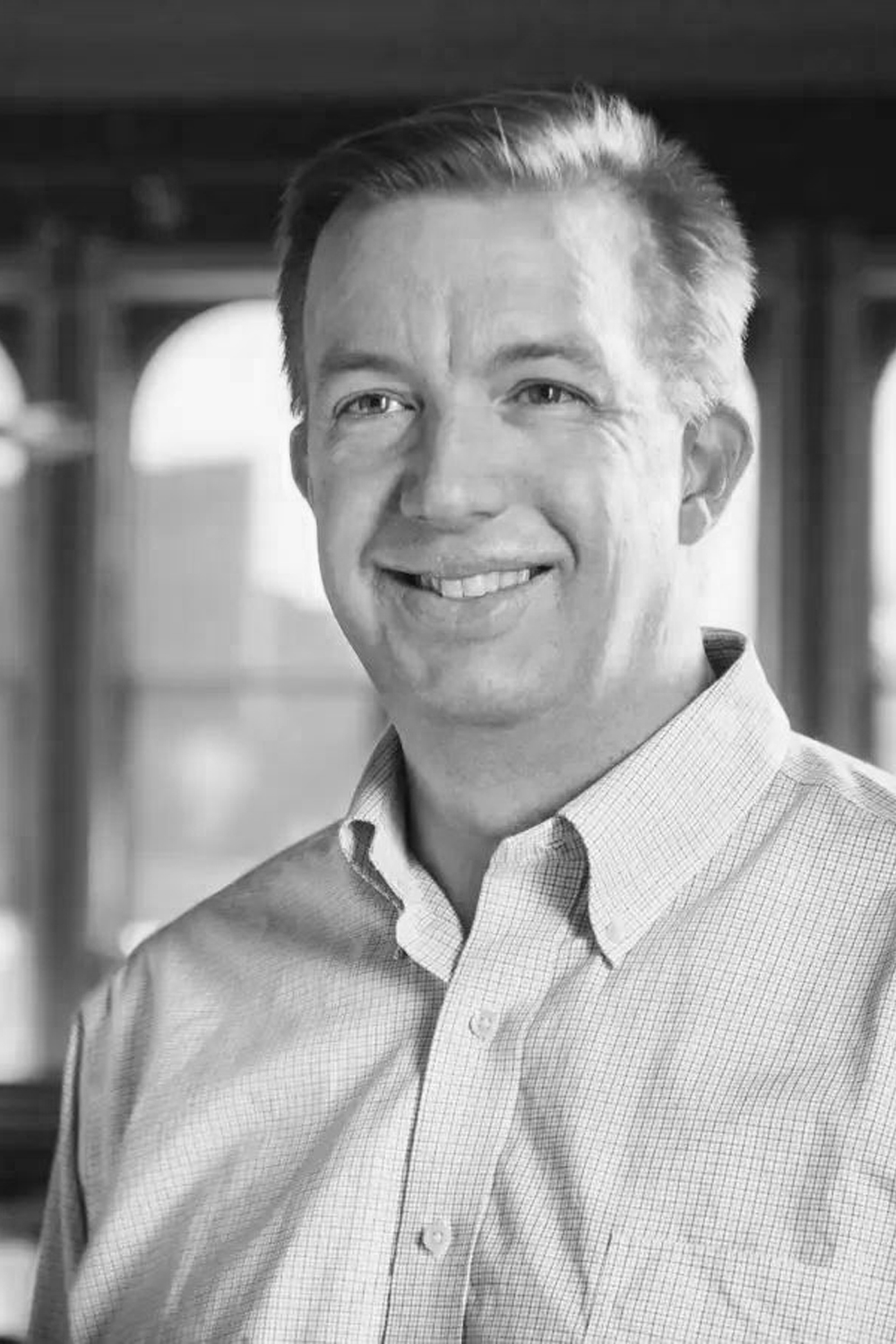 Hawkinson serves on the board of directors at CSC ServiceWorks, iFit, Latham Pools, One Tap Away, and Mural 365. Hawkinson also serves on the Advisory Council of the College of Electrical and Computer Engineering at Carnegie Mellon University. These companies reach more than 100 million consumers with essential services and are pushing forward the frontiers of IoT and AI into the physical world.

Join us as an Investor — Lorrygram’s full potential for growth and development can only be reached with investors who believe in us as much as we do. Get on board!

By clicking “Accept”, you agree to the storing of cookies on your device to enhance site navigation, analyze site usage, and assist in our marketing efforts. View our Privacy Policy for more information.